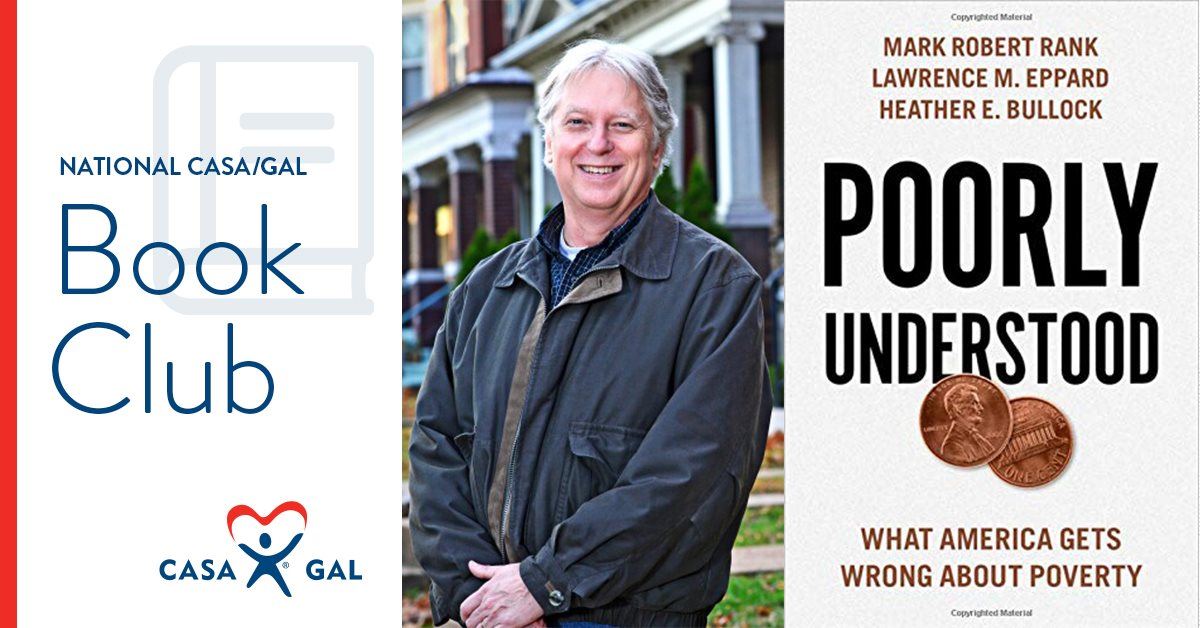 "Few topics are surrounded by as many myths, stereotypes, and misperceptions as that of poverty in America. The poor have been badly misunderstood since the beginnings of the country, with the rhetoric intensifying in recent times. Our current era of fake news, alternative facts, and media partisanship has led to a breeding ground for all types of myths gaining traction and legitimacy. The time appears right to set the record straight. Poorly Understood is the first book to systematically address and confront many of the most widespread myths pertaining to poverty. It powerfully demonstrates that the realities of poverty are much different than the myths. In many ways, they are more disturbing. The book is divided into six sections. The first five sections examine a wide range of poverty myths, including who is at risk of poverty, why poverty exists, the costs of poverty, issues surrounding the welfare system, and the wider topic of economic inequality. Armed with the latest cutting-edge research, Poorly Understood not only challenges the myths of poverty and inequality but also explains in the final section why these myths continue to exist, as well as providing an innovative blueprint for how the nation can move forward to effectively alleviate American poverty." 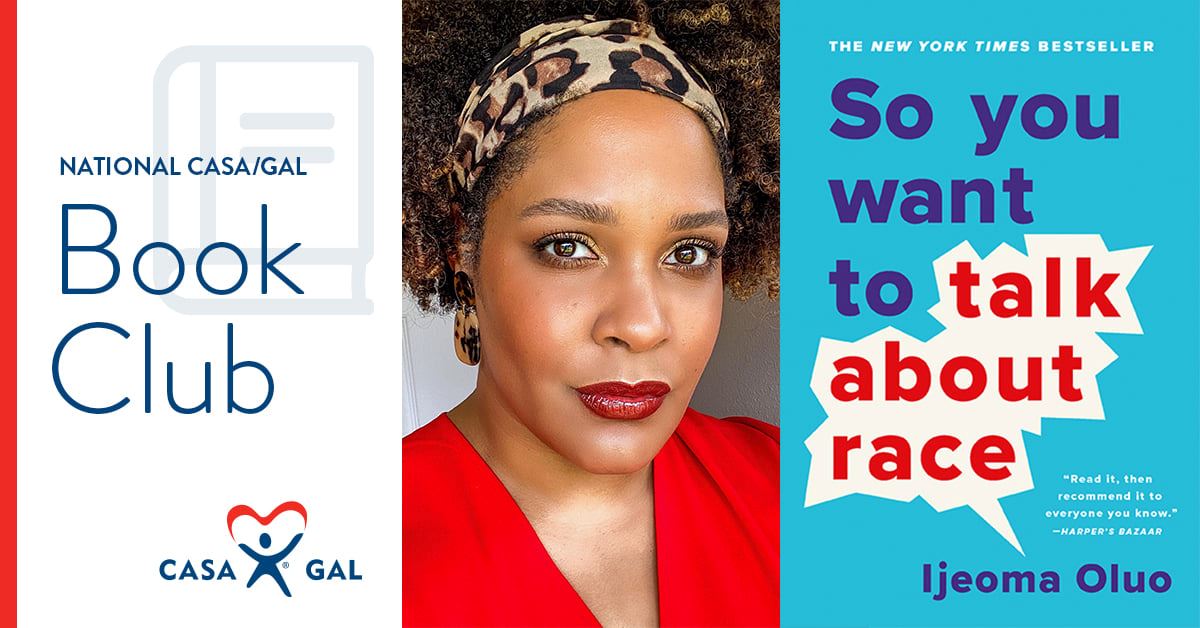 "We are living in challenging times in 2020. While COVID-19 is ravaging our healthcare systems and our vulnerable populations, and changing every aspect of our everyday life, the murder of numerous Black Americans by police during the pandemic has called to the forefront once again the deep social, political, and institutional structures that function to keep racism alive.  Many Americans have taken to the streets this summer in protest of the complex, ingrained practices that have operated to suppress people of color, including use of force by police on Black Americans. This is not the first time we have seen such an uprising. And yet, there is something very different about the current national conversation about racism; finally, we are naming and centering White supremacy in our understanding in a manner that has not been done previously in the widespread American consciousness.

Ijeoma Oluo’s So You Want to Talk About Race has contributed to this changed conversation.  Oluo outlines how understanding the pervasive nature of White supremacy is key to impacting social justice. The New York Times bestseller breaks down a variety of race-based topics and provides direct commentary as well as specific strategies about changing current norms. Using her personal and professional experiences, Oluo is effective in providing historical context as it has shaped and impacted our daily lives, the institutions we encounter, and the lens through which we view one another.

Addressing White privilege, intersectionality, police brutality, affirmative action, the school-to-prison pipeline, cultural appropriation, microaggressions, the model minority myth, amongst other topics, Oluo shies away from nothing, including the sensitive issue of “why can’t I touch your hair.”  Her direct style is both inviting and confrontational, challenging even those of us who thought we knew a lot about race-related topics to expand our thinking and understand more deeply.

For example, in the chapter on police brutality, Oluo states, “There has not been a time in American history where the police force has not had a contentious and often violent relationship with communities of color…. Our early American police forces existed not only to combat crime, but also to return Black Americans to slavery and control and intimidate free Black populations….Our police force was not created to serve Black Americans; it was created to police Black Americans and serve White Americans.” The historical context provides the lens through which we can understand the complicated relationship between communities of color and the police. Further, this lens moves the conversation from improved training of officers to an understanding of the systemic controls that are in place to keep Black Americans oppressed.

The power of Oluo’s work is in its simplicity and complexity, and her ability to break down concepts and shine the light under what we may have always understood. For social workers, some of what she describes is familiar – we often have significant experience with the institutional systems that do not behave in a manner that leads to positive outcomes for our clients of color. However, even the most experienced among us can go deeper, go further, understand more holistically, as Oluo challenges us: “When we identify where our privilege intersects with somebody else’s oppression, we’ll find our opportunities to make real change” (p. 65)." 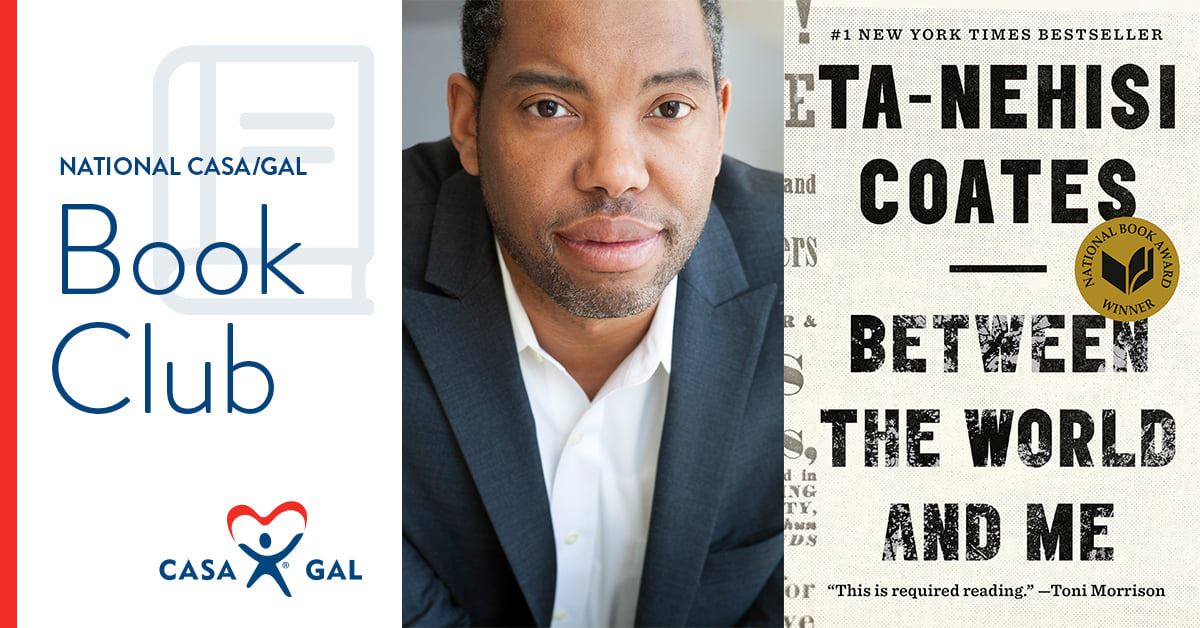 In a profound work that pivots from the biggest questions about American history and ideals to the most intimate concerns of a father for his son, Ta-Nehisi Coates offers a powerful new framework for understanding our nation’s history and current crisis. Americans have built an empire on the idea of “race,” a falsehood that damages us all but falls most heavily on the bodies of black women and men—bodies exploited through slavery and segregation, and, today, threatened, locked up, and murdered out of all proportion. What is it like to inhabit a black body and find a way to live within it? And how can we all honestly reckon with this fraught history and free ourselves from its burden?

Between the World and Me is Ta-Nehisi Coates’s attempt to answer these questions in a letter to his adolescent son. Coates shares with his son—and readers—the story of his awakening to the truth about his place in the world through a series of revelatory experiences, from Howard University to Civil War battlefields, from the South Side of Chicago to Paris, from his childhood home to the living rooms of mothers whose children’s lives were taken as American plunder. Beautifully woven from personal narrative, reimagined history, and fresh, emotionally charged reportage, Between the World and Me clearly illuminates the past, bracingly confronts our present, and offers a transcendent vision for a way forward.

I Speak for this Child True Stories of a Child Advocate

Since 1989, novelist Courter (The Midwife's Advice, LJ September 1, 1992) has served as a volunteer Guardian ad Litem, a court-appointed guardian for children involved in custody battles or child abuse cases. She has worked on more than a dozen cases, privy to the children's wishes as she challenged state agencies, caseworkers, foster parents, and courts to seek her charges' "best interests." This book offers to the public her unique, insider's view of child advocacy in America.

Through engaging and true stories of several children with abusive parents, Courter suggests that a child's primary need is "a permanent, safe, nurturing environment." She views the legal, bureaucratic, and emotional issues involved through the eyes of the children, vividly recounting their tumultuous placements in foster homes, humiliating court cases, heartbreaking separation from parents, and personal conversations. Her book will interest all who are concerned with the social health of American communities and will be particularly useful to students of law, public administration, and social work.

A valuable tool for both family members and helping professionals. Here is a compassionate, practical book for any adult who wants to help a child recover from the stages of denial and mourning that can follow the loss of a loved one.

This is a book of warmth and wisdom, a resource for all caregivers to children in time of sorrow. This is a valuable tool in helping children cope with the grief involved in losing their families through foster care, and adoption.