Centre township is bounded on the north by Portage, on the east by Penn and Madison, on the south by Union, and on the west by Greene. It is four miles from east to west, and five from. north to south, and contains 20 square miles. It was laid out Sept. 7, 1831, at which time there were only two or three settlers in what is now Centre township. The following spring a few more adventurers settled in different parts of the township, and of the six meu then living here but one remains, Col. Smith. Nathan Rose was the first to contract for land. He first came here in the summer of 1829, and purchased his land of the Pottawatomie Indians. He then returned and worked in a saw-mill on the Tippecanoe river near Rochester, Ind., to pay for the land. It was located in section 86, and is now owned by I. Roseberry, J. K. Dice, and Jon. Forneman. Mr. Rose moved his family in the fall of 1830 on the place now owned by J. K. Dice. Here he lived, enduring all the privations of pioneer life, until 1852, when he removed his family to St. Joseph, Missouri. He lived but a few years after this; he and his wife both died on the same day, and were buried in the same grave. Their children are now scattered over different. parts of the West. James and Ashur Palmer came in the summer of 1830 and settled on Palmer’s Prairie, thus giving it the name. They and their families have all left the township, removing to Lake county, where they died a few years ago. Andrew Milling came about the same time and located on section 35, where Mr. Hilderbrand now lives. He seems to have been a man of energy and intelligence, but has long since passed away. The family have all gone, and the name once so familiar in this community, will perhaps in another generation be almost forgotten. 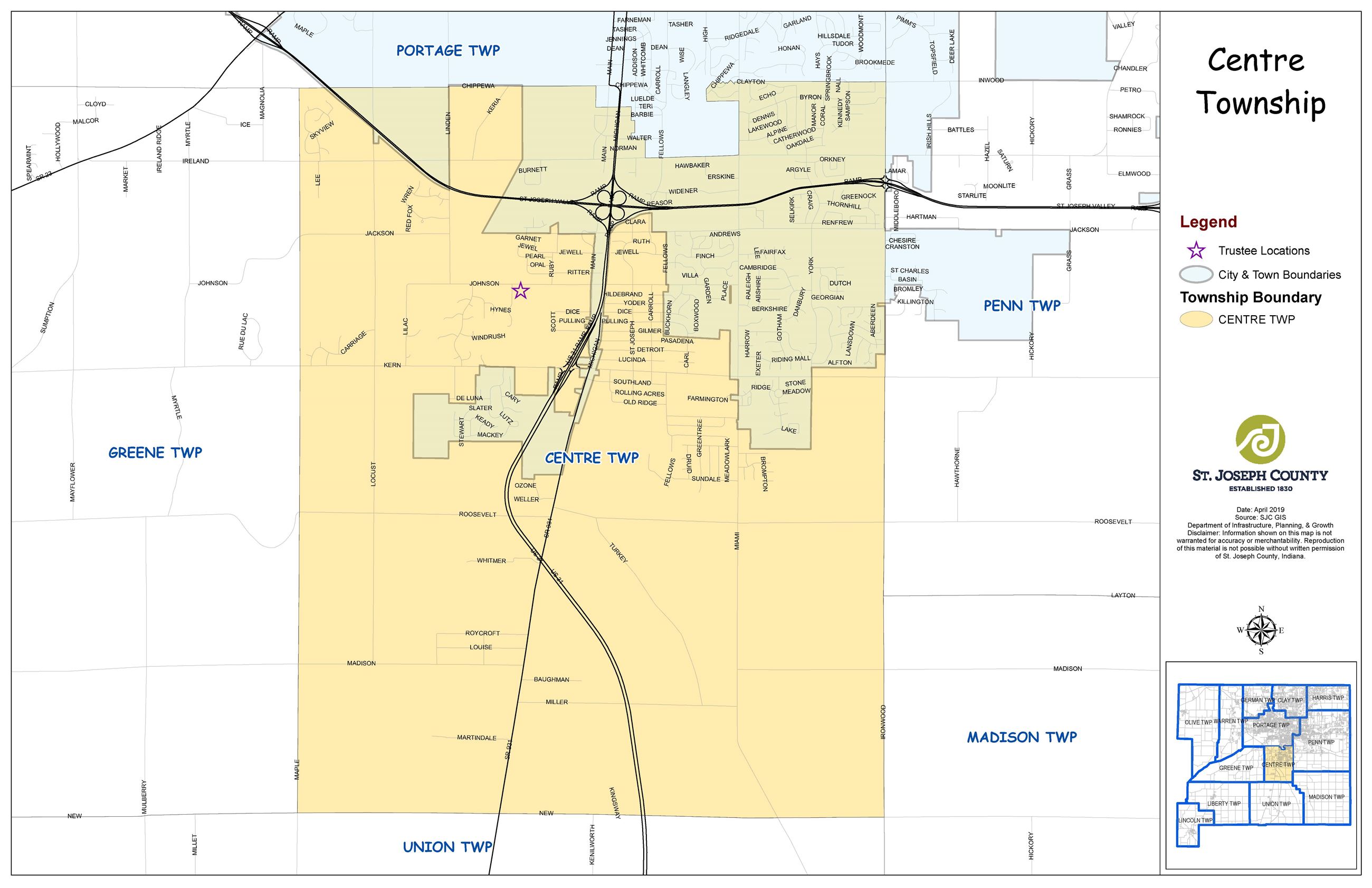 In September, 1830, Henry Stull bought this land in the north part of the township. The land office at this time was at Fort Wayne. He came here by the way of Elkhart and Goshen. It must be remembered that at this time the city of Elkhart had not made its appearance, and Goshen contained but one house. Tl1ere were no wagon roads north of Logansport. Mr. Stull was a native of Virginia, but becoming dissatisfied with his native State, and being of a daring, yet careful disposition he loaded a boat with what he called skillets and pots, and started down the Ohio river, landing in the southern part of this State. This was while Indiana was yet a Territory. For a number of years afterward Mr. Stull was engaged in buying stock in Kentucky, and driving them to Eastern Pennsylvania forrnarket. After he came to this county he engaged in farming. He was a man of good business talent, very careftil and accurate in all his transactions, and respected and honored by all that knew him. It is said that he never had his name on any man's books, his motto being "Pay as you go." Being a man temperate habits he lived to be a very old man, and died but a few years ago, in this township.

John Rose settled the same year, on section 36. His son William is still living in this township. It was about this time that the Rupels came to the county. They came from Pennsylvania, and stopped at Elkhart in 1830. While there, Peter Rupel secured his patent for his land in section 26. His son, E. H. Rupel, still has the original deeds made at the land office in Fort Wayne, and signed by Andrew Jackson. He lives on the old home farm. They removed from Elkhart to this township in 1831. They had a family of 7 children, most of whom are still living near the old farm.

After the year 1831 settlers began to come to the township very fast. In the year 1832-'3 the Smiths came; Isaac Lamb, Abiel Hungerford, Tyra N. Bray in 1833; James and Richard Inwood came in 1835 and settled in the southwestern part of the township. William Phillips came about the same time; Wm. HI. Roerston settled on section 2, in October, 1836. It was about this time that the Odells, Ulerys and Bushes came; and it was not long after this time till the giant forests began to disappear very fast from the hills and vales of Centre tp., and in their place came well cultivated fields, bringing forth their bounteous harvests to reward the hardy .woodman for his long and patient toiling. The narrow, winding wood road gradually disappeared; and in its place came the beautiful broad highway which now traverses the township in every direction.